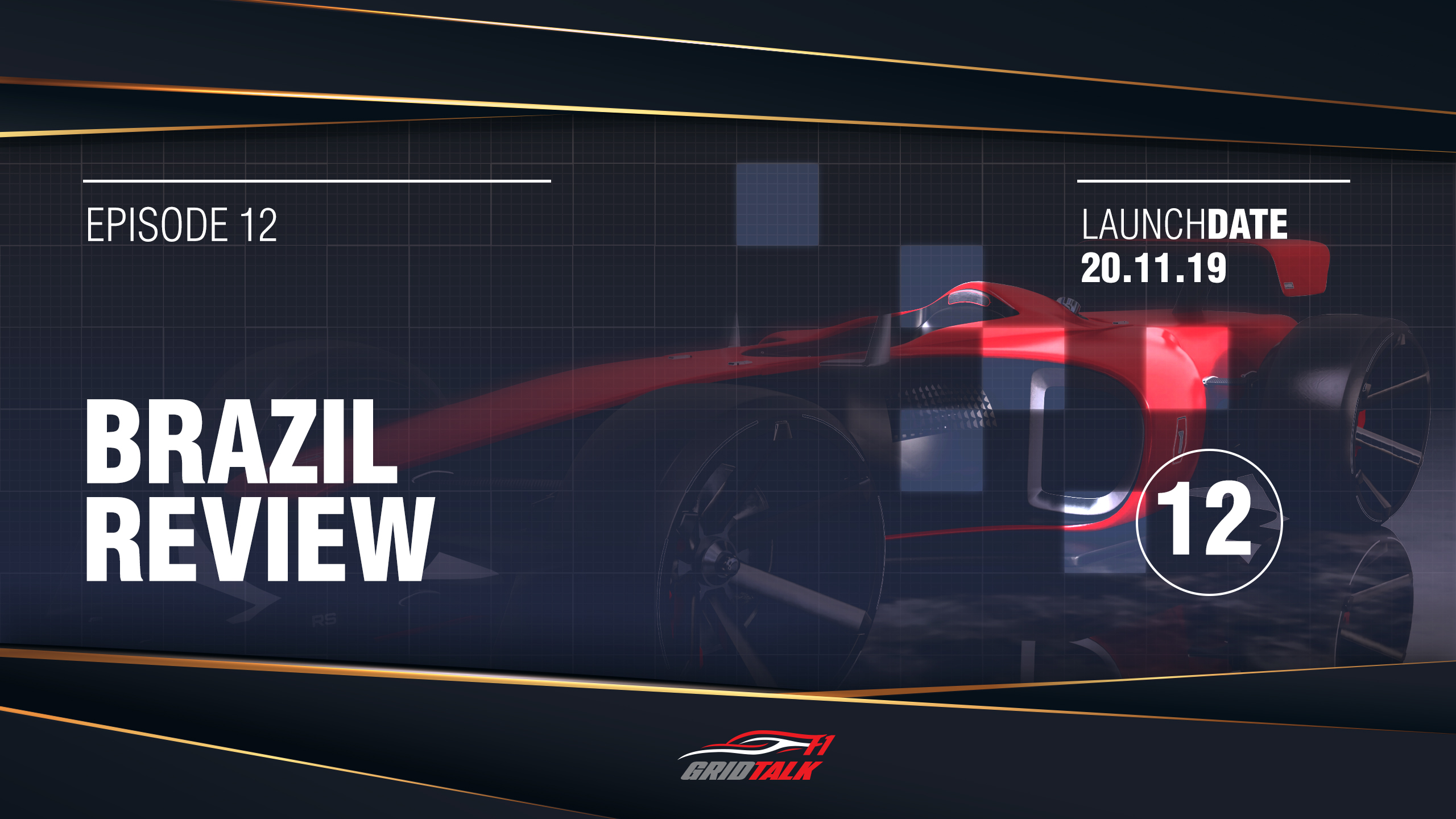 Welcome to Episode 12 of Formula 1 Grid Talk, hosted by George Howson! In this episode, George and the team will be reviewing the 2019 Brazilian Grand Prix.

In this episode the team discuss:

If you enjoyed this episode of Grid Talk make sure you subscribe so you’re the first to know when each new weekly episode is released.