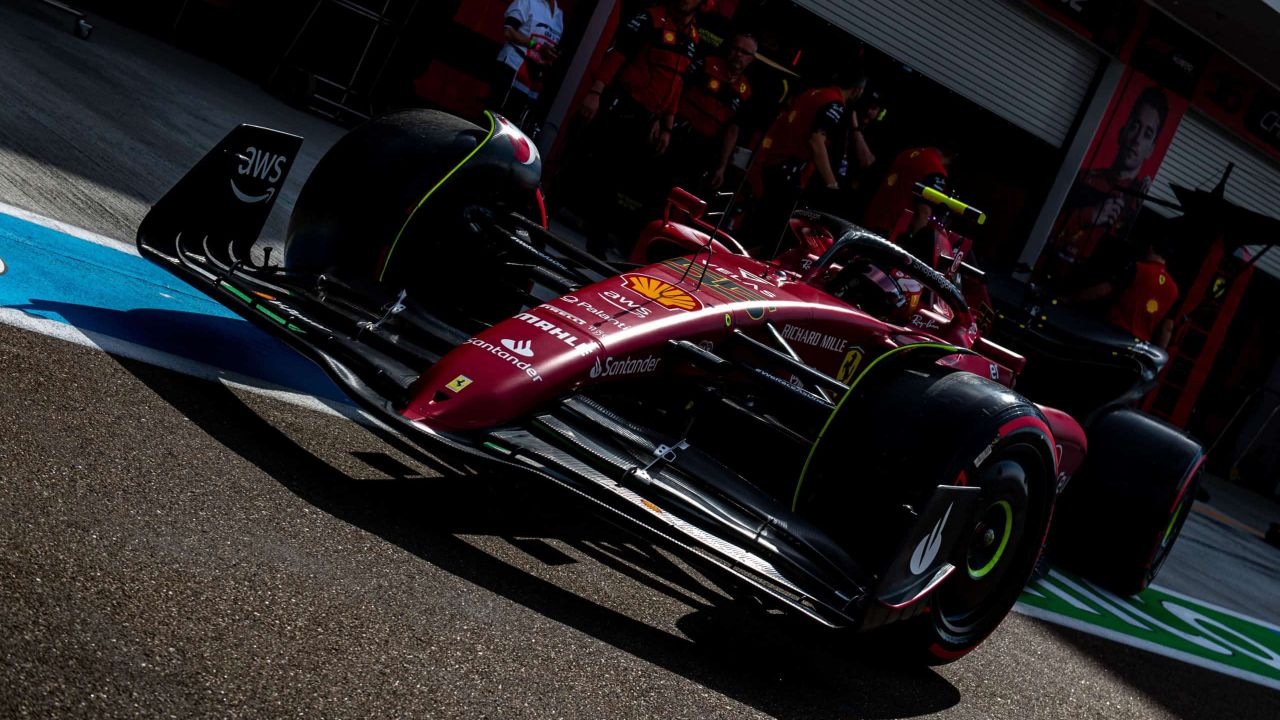 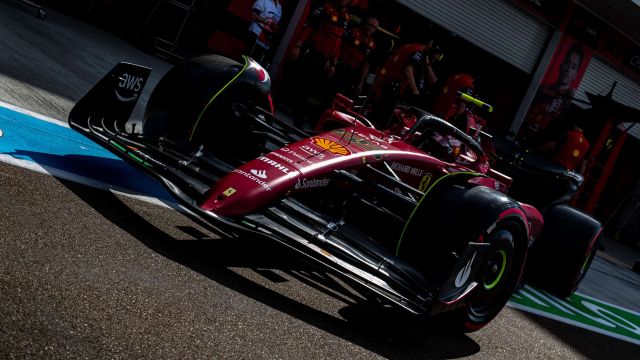 The Formula 1 World Championship is back in Europe and the Spanish Grand Prix marks the start of a return to more classic circuits. From now until the Italian Grand Prix in September, with the exception of another traditional venue in Canada, the championship makes the old continent its home.

As has often been the case, the race at the Barcelona-Catalunya circuit signals the beginning of a new phase of the season, one in which the teams introduce developments based on their findings from the first few races. The Scuderia arrives in Spain off the back of a double podium finish in Miami. Naturally, after his third place in Florida, Carlos Sainz is hoping to do well at home in front of his and the Scuderia’s fans, 3500 of whom will pack the “Grada CS55” grandstand.

The track layout features a mix of high, medium and low speed corners, changes of direction, undulations and a long start-finish straight, making it a probing test bench for the cars. It will be also be interesting to see how the new cars will fare there, following the Formula 1 rule changes which sees the return of ground effect after a forty year break, aimed at producing closer racing and more overtaking opportunities.

In recent years, the Barcelona-Catalunya Circuit has proved to be one of the most difficult for overtaking and it will be interesting to see if the new generation of cars, that first took to the track here in pre-season testing, will deliver close racing. If they do, it will be the seal of approval for the new changes initiated by the FIA and Formula 1. As always at this track, drivers will have to deal with changes of wind direction, which has a major effect on the balance of the cars, which explains the medium-to-high downforce levels used here.

The cars take to the track for the first time on Friday for the usual two 60 minute free practice sessions at 14 CEST and at 17. Qualifying takes place on Saturday at 16, preceded by the final free practice at 13. The 52nd Spanish Grand Prix gets underway on Sunday at 15 and runs over 66 laps of the 4.675 kilometre track, for a total distance of 308.424 kilometres.

For Carlos Sainz, this weekend will be a welcome return home, and a chance to perform in front of the Grada CS55 grandstand.

“This is definitely a track that we know very well and I think all drivers enjoy it. The track layout offers a mix of high, medium and low speed corners that makes it challenging to get the right balance of the car throughout an entire lap. I think turns 3 and 9 are the most thrilling ones. At turn 3, a long high speed right hander, we maintain a lot of G force from entry to exit and turn 9 is a great uphill high speed corner that we expect to take flat out, at least in Qualifying. The track has a lot of character and I look forward to driving this new car here in race conditions.”

“The goal, as in every other race weekend, is to extract the maximum out of our car and try to win the Grand Prix. The fact that it´s my home race makes it even more special because of all the fans and the support we get there, but in terms of goals, we need to always push and fight for the best result possible.”

“After two years with little or no fans at the track I´m very happy that this year the circuit is completely sold out. Being able to have “Grada CS55” again is also very important for me, as it has become a great tradition and it allows me to interact a bit closer with my fans. However, I know we will receive massive support from every grandstand at the track and I can guarantee the fans maximum effort from myself and from the entire team, to give them plenty to cheer about! Hopefully we can have a great racing weekend in Spain and everyone can enjoy the thrills of an F1 race!” 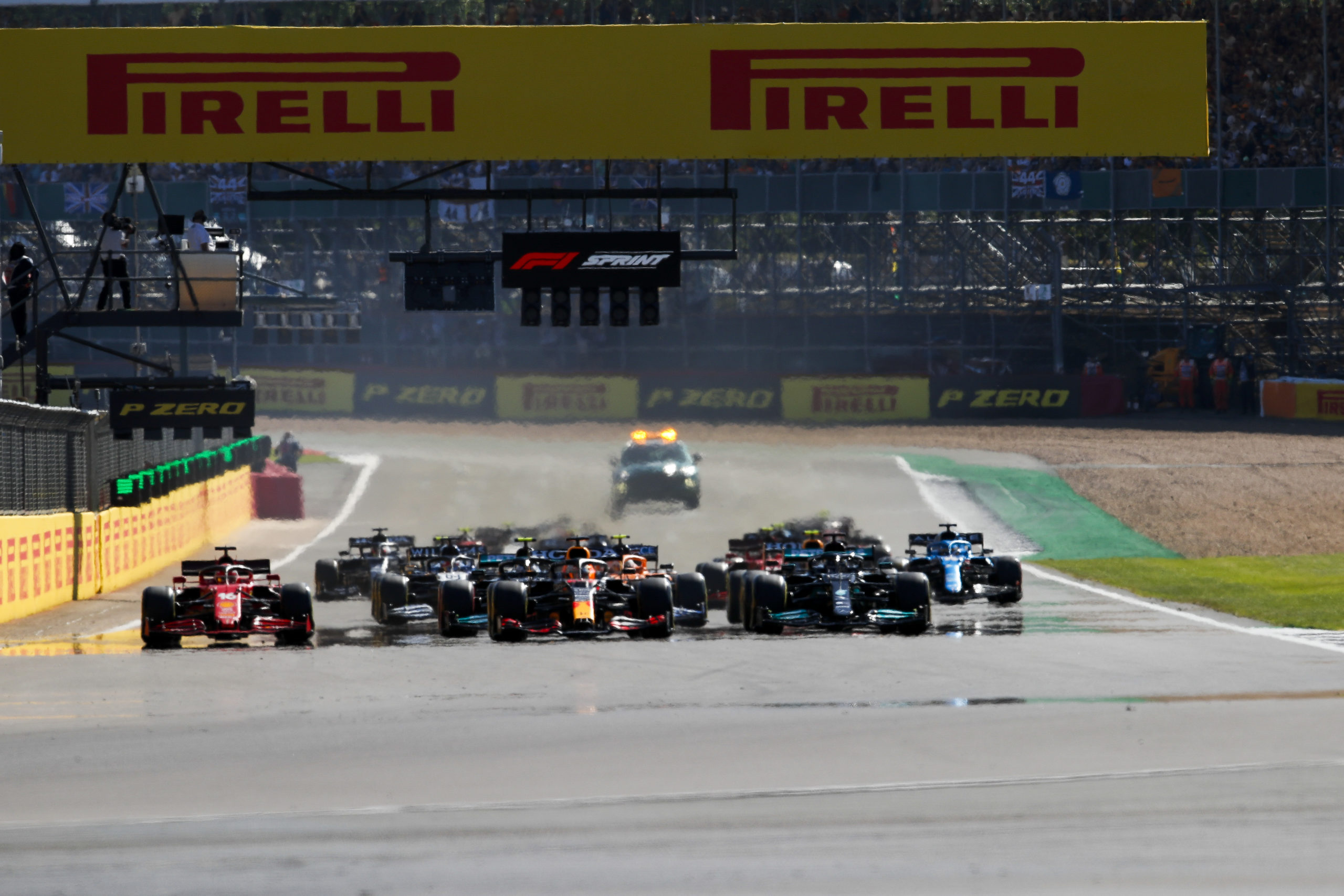 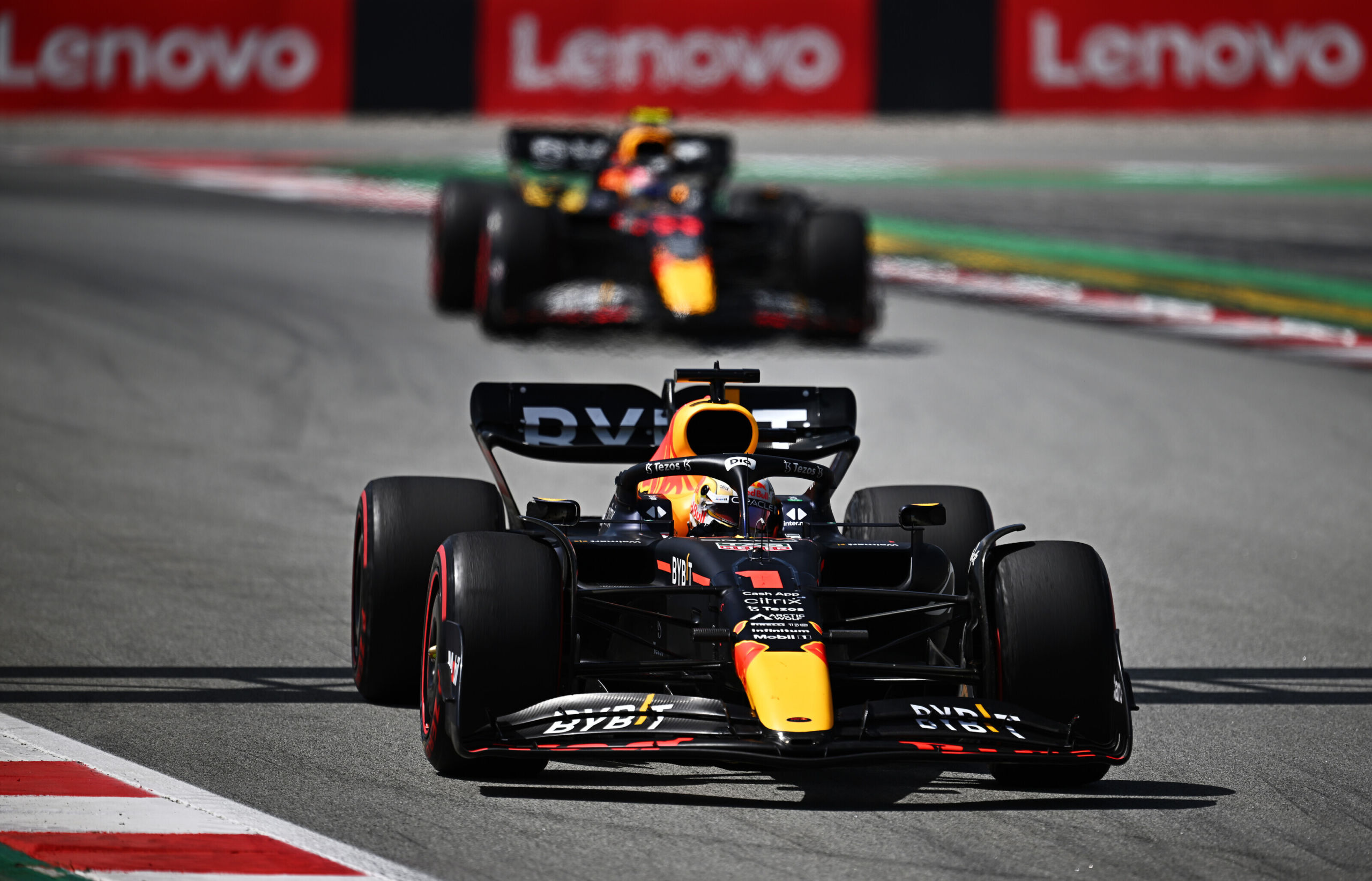 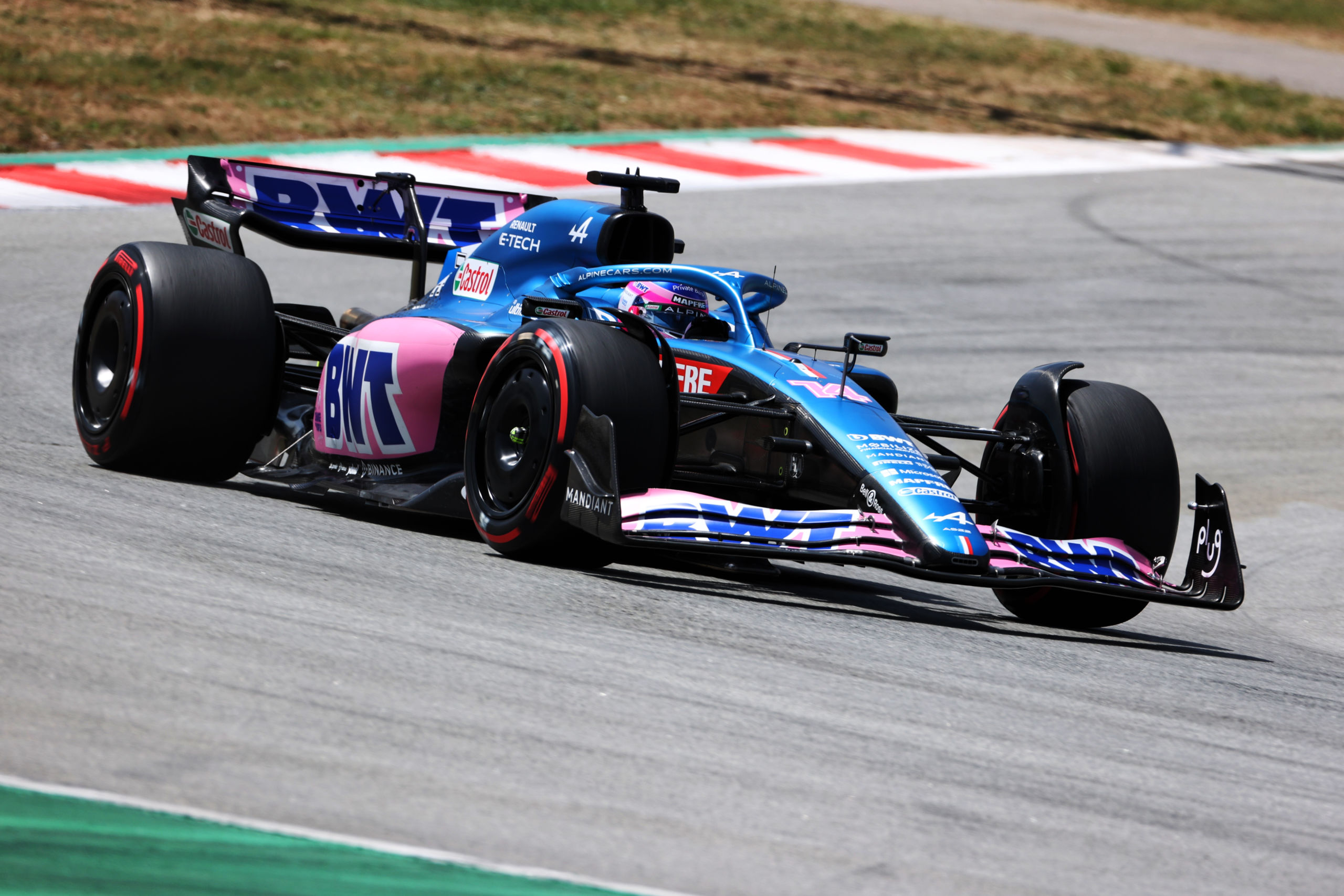 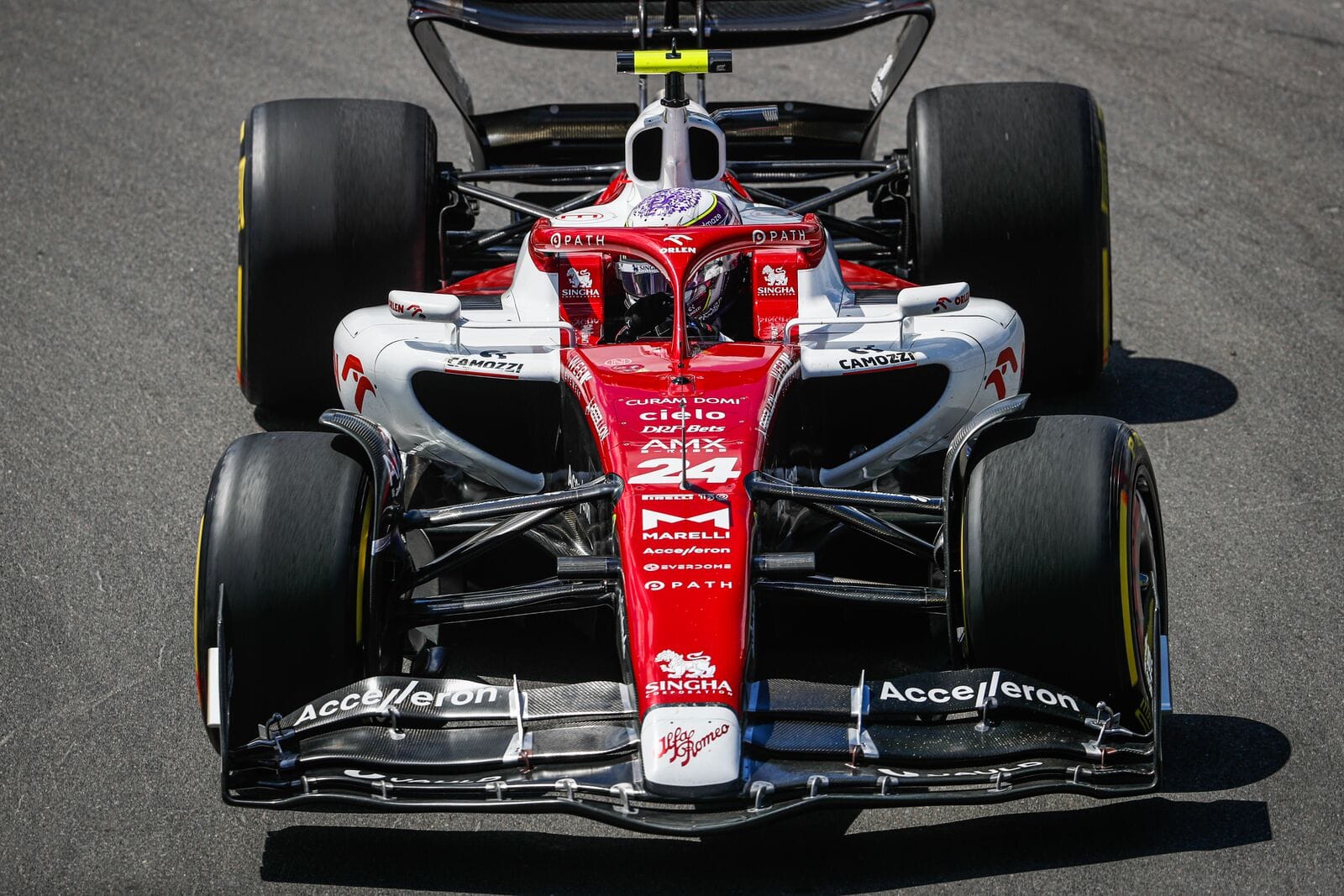 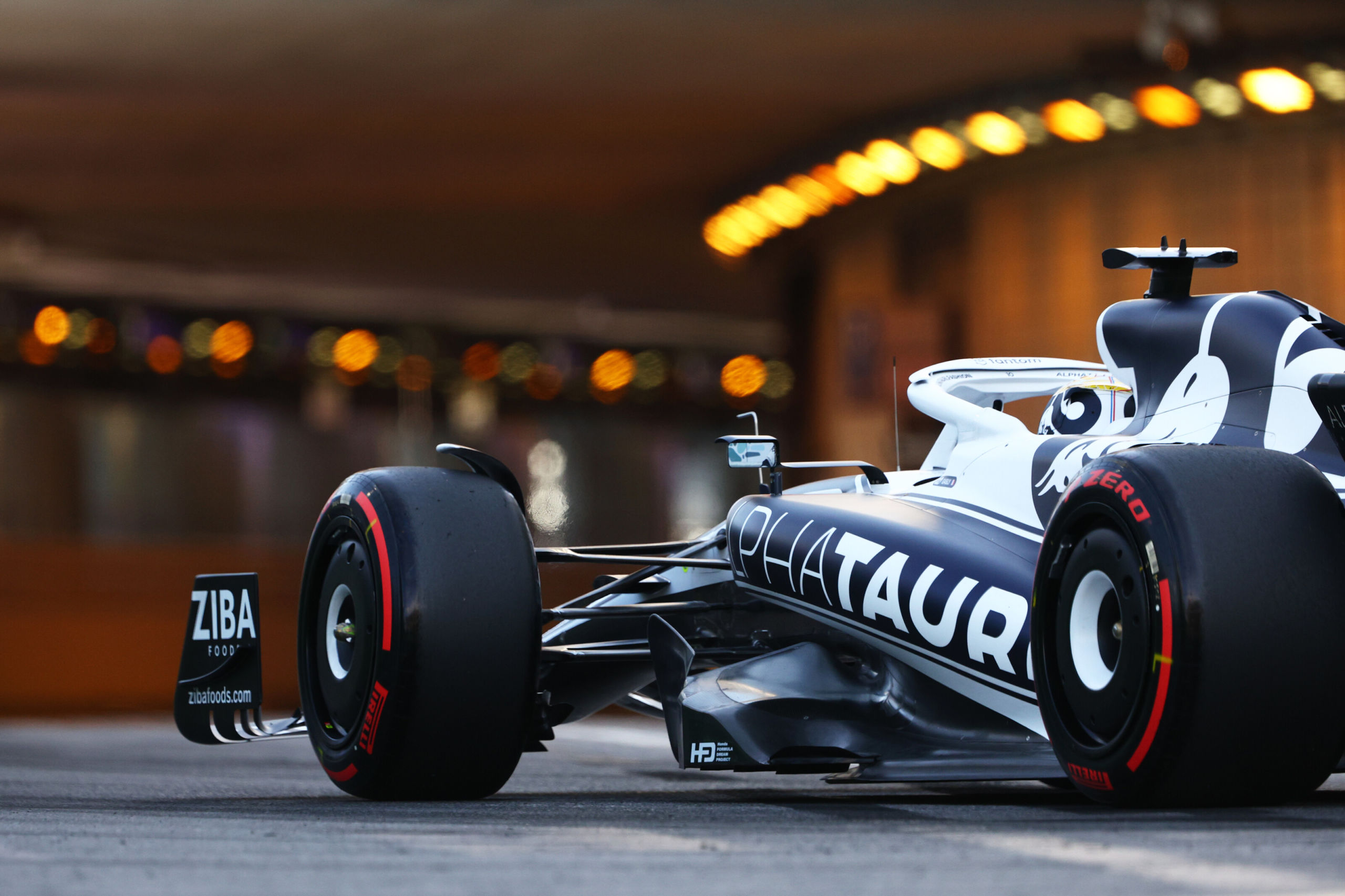