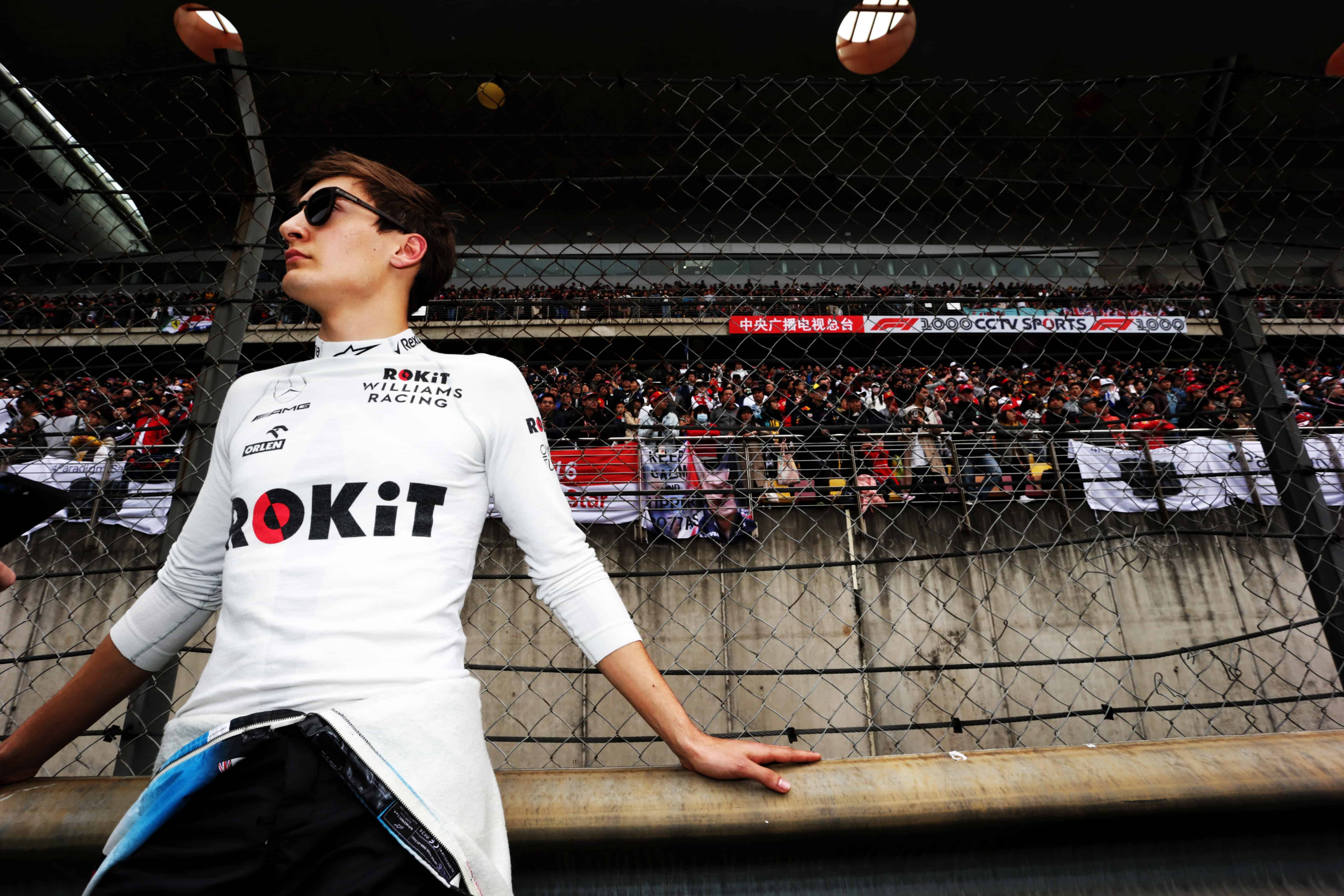 It’s round four of the 2019 FIA Formula One World Championship and this weekend we head to Baku, scene of some of the most dramatic races of recent seasons. The six-kilometre-long track runs partly along the shoreline of the city’s historic centre, classified as a World Heritage Site by UNESCO, providing a stunning backdrop to the circuit.

George has tasted success in Azerbaijan previously, charging from 12th on the grid to win the second of two races held on the Baku City Circuit in last year’s FIA Formula 2 Championship. Meanwhile, this weekend will mark Robert’s first taste of a circuit he has not previously driven at since his return to the F1 grid. The team aims to see continued progress in Azerbaijan off the back of improved performance in Shanghai.

The streets of Baku serve as the race track for round four of the 2019 FIA Formula One World Championship. The circuit delivers a variety of challenges, including some severe gradients, difficult braking zones, and a particularly long straight. With the main competitive sessions of the weekend taking place at twilight, the track can cool quickly, often catching drivers out.

At over six-kilometres, the circuit is the second longest of the season, with only Spa Francorchamps being longer. Due to the varied layout of the circuit, we can expect teams to experiment with drag level during the weekend as drivers grapple with the conflicting requirements of long straights and a very tight twisty section in the middle of the lap. For our drivers, George is familiar with the track having won the Baku F2 Sprint race in 2018, but for Robert this will be a new experience in his comeback season.

It’s time for the fourth race of the season in Baku. The circuit looks challenging from what I watched last year, and definitely one of the most demanding tracks. It will be my first time driving there. In the past, I really enjoyed driving around these types of circuits, so I look forward to getting the same feeling I did in the past.

I am really looking forward to going to Baku. Last year in FIA Formula 2 it was probably my strongest weekend and we should have won both races. I was leading the first one but had an unfortunate incident at the end of the race after a safety car and then came back to win the second race from P12 on the grid. I have great memories there, so I am looking forward to getting back to the street circuit of Baku.