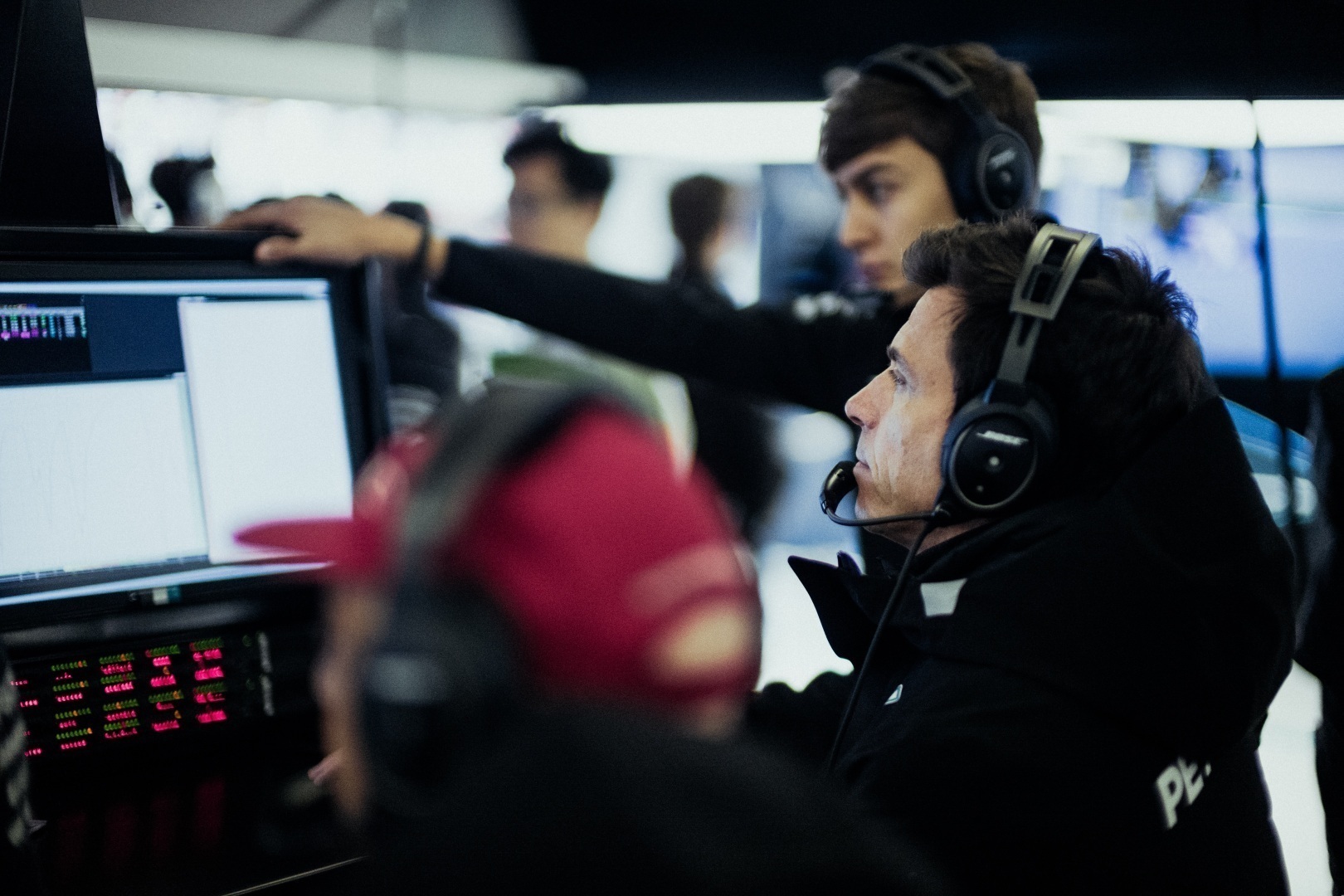 Formula 1 is going from one extreme to the other, from the tight turns of the Monaco Grand Prix to the fast flowing Circuit Gilles Villeneuve in Montreal, it keeps everyone in the Formula 1 paddock on their toes, and helps add to the spectacle for fans.

After a difficult week following the loss of Niki Lauda, Toto Wolff turns his attention to the next race on the calendar, the 2019 Canadian Grand Prix.

“Monaco was not an easy weekend for the team. On the one hand, winning in Monte Carlo is one of the best things a Formula One team can experience – especially if it is such a tight race with a nail-biting finish. On the other hand, the loss of Niki hit us hard. But we think he would have been proud of the performance we delivered in the circumstances.

“The next race takes us to Canada, the only fly-away race within the European season. To a large extent, the challenges of Montreal are opposite to those of Monaco; the Circuit Gilles Villeneuve is a high-speed track with relatively long straights and lots of overtaking possibilities. Similar to Monaco, however, are the concrete walls that punish any mistakes heavily and a tight qualifying session around this relatively short lap.

“Canada is the seventh race of the season and we are beginning to see more clearly the strengths and weaknesses of our car. In the past six races, we were very strong in the corners but lost time on the straights. This will make Canada a huge challenge for us as the track characteristics could favour our opponents – there are many long straights, and fewer corners in which to make up lap time. But we’re looking forward to the challenge; we’ve seen some great races in Canada in recent years and expect another action-packed weekend in Montreal.