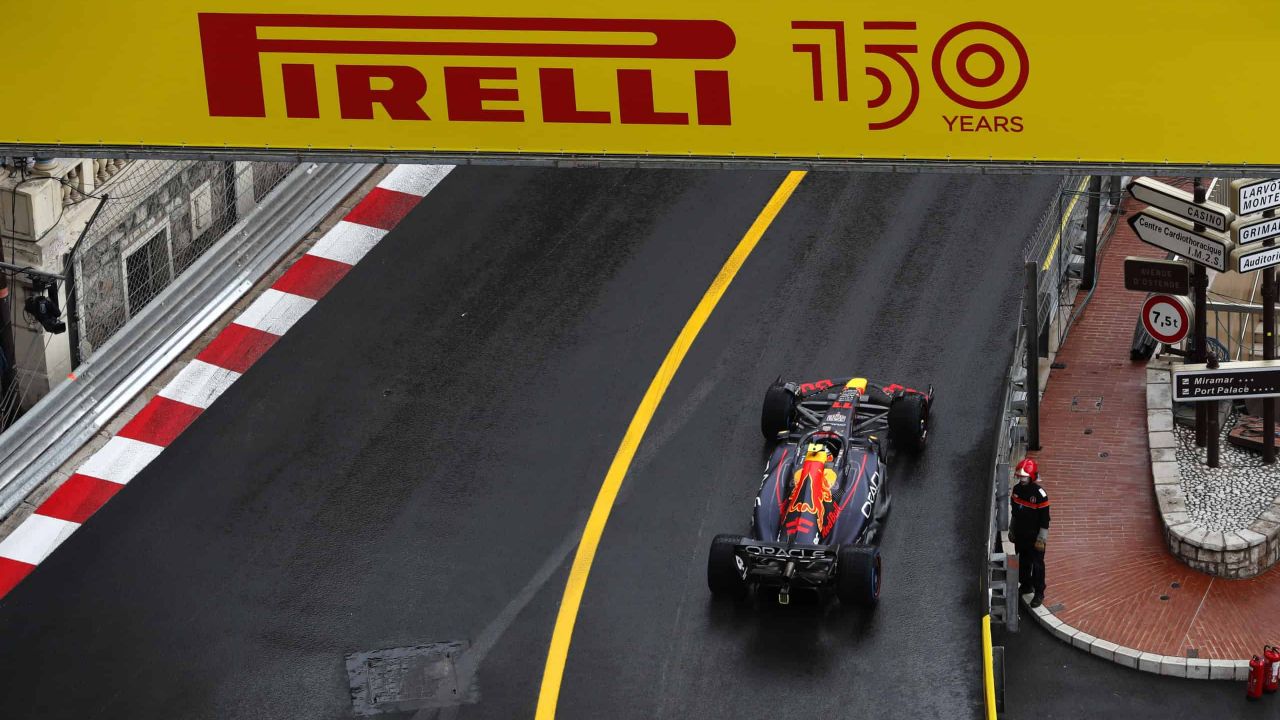 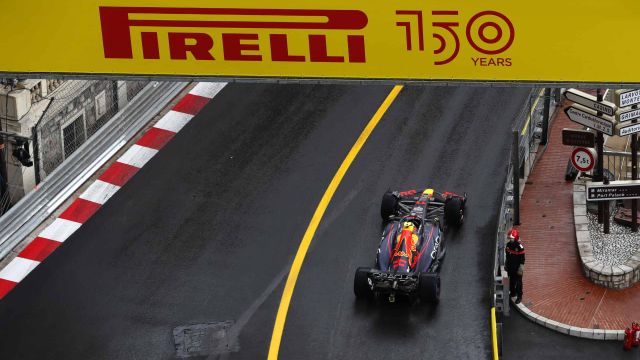 2022 Monaco Grand Prix Tyre Performance Analysis: Monaco produced one of those mixed-up races that the principality is sometimes famous for, with the full wet, intermediate and slick tyres used – at one point with all three types of tyre on track at the same time. The race was won by Red Bull’s Sergio Perez from third on the grid using three tyre changes, with strategy at the heart of the outcome in extremely variable conditions. The race was declared after 64 laps, running to the maximum time limit as a result of earlier delays.

The race also featured a safety car followed by a red flag period, adding to the strategic complication caused by a drying track. All the drivers began the delayed race on the full wet as per the rules for a start behind the safety car, but as the track dried out many switched to the intermediate – with the timing of this first stop becoming very influential to the final outcome.

An unpredicted heavy rain shower before the start meant that the race got underway in 21 degrees centigrade ambient and 31 degrees of track temperature: considerably cooler than the previous days. As a result, drivers and teams had to react to changing conditions as they encountered them – trying to leave their options open as to whether to switch to the intermediate or slick after the first full wet stint.

A red flag meant that the second half of the race effectively turned into a sprint to the finish, with drivers allowed to change tyres in the pits. The tyre choice here was influenced not only by the conditions but also by the tyres that each driver had at their disposal from their allocations.

“This was one of those unpredictable Monaco races where strategy was dictated by who reacted best to changing circumstances, with those who took a chance sometimes rewarded. The changing weather after two days of sunshine added a number of complications to what should otherwise have been a reasonably straightforward race strategy, with the decision about when to get off the full wet tyre and which tyre to put on next being absolutely critical, on very slippery street asphalt that clearly affected the crossover point, rather than temperatures. Added to this were a number of unforeseeable factors such as the safety car and red flag, which required yet more immediate decisions – influenced also of course by which tyres the drivers had available to them. Perez’s decision to use the medium for the final stint helped him to seal the race victory, ahead of Carlos Sainz on the hard, although Perez also had to manage his tyres in the closing stages. Every tyre in our Formula 1 range was used during this race, with all performing well despite a completely unknown set of conditions and crossover points on the tightest and most unforgiving track of the season.” 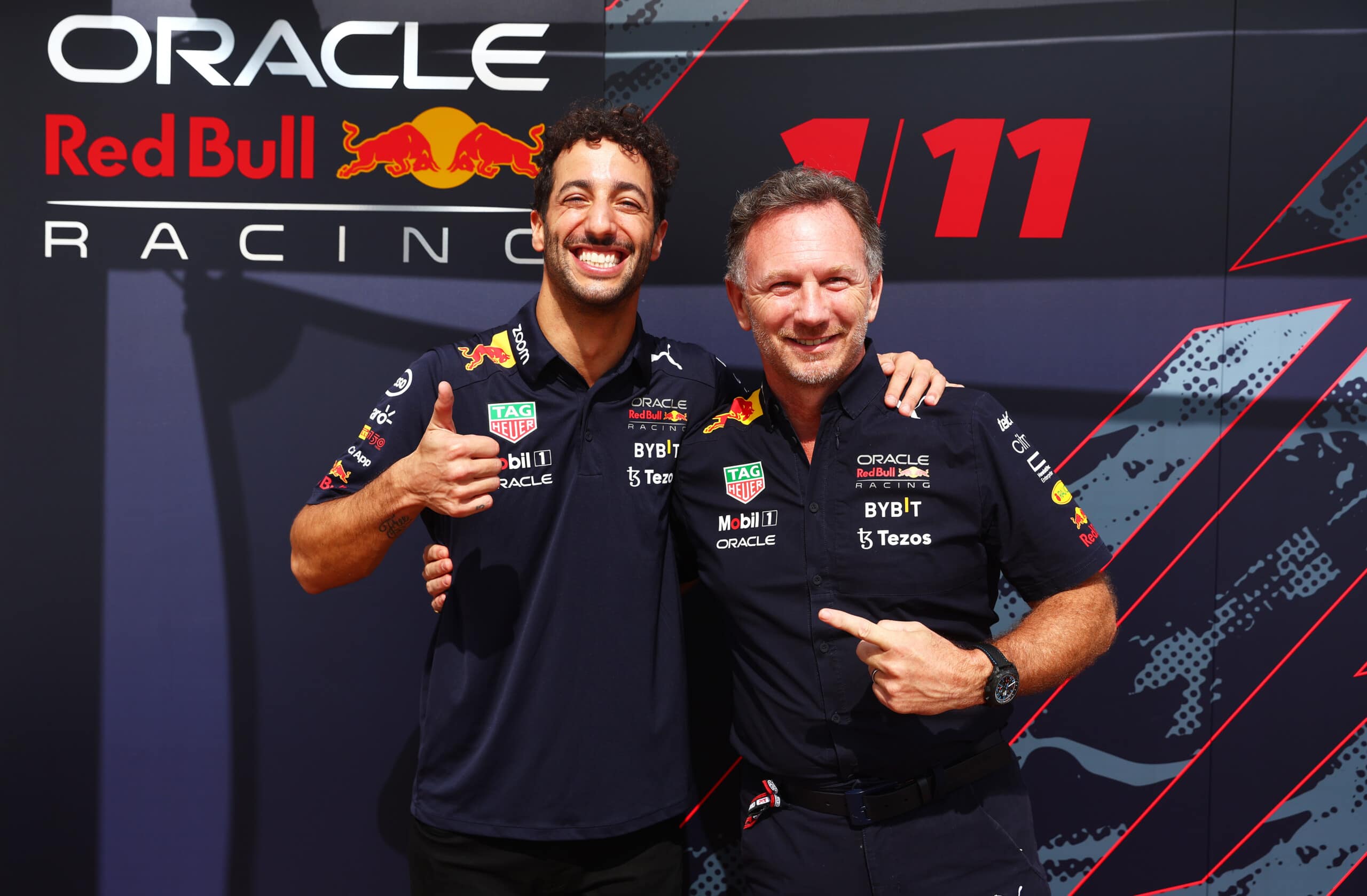 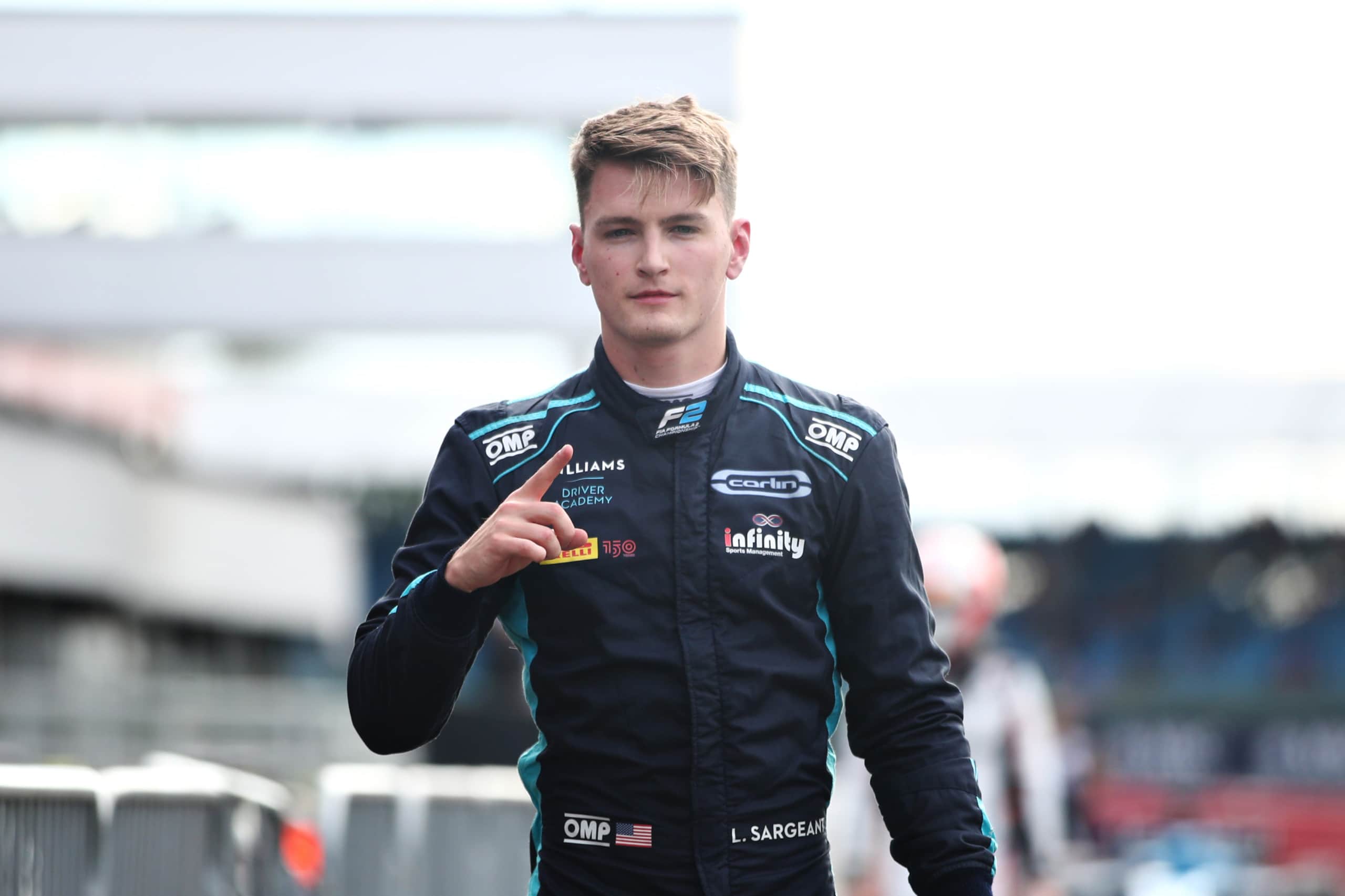 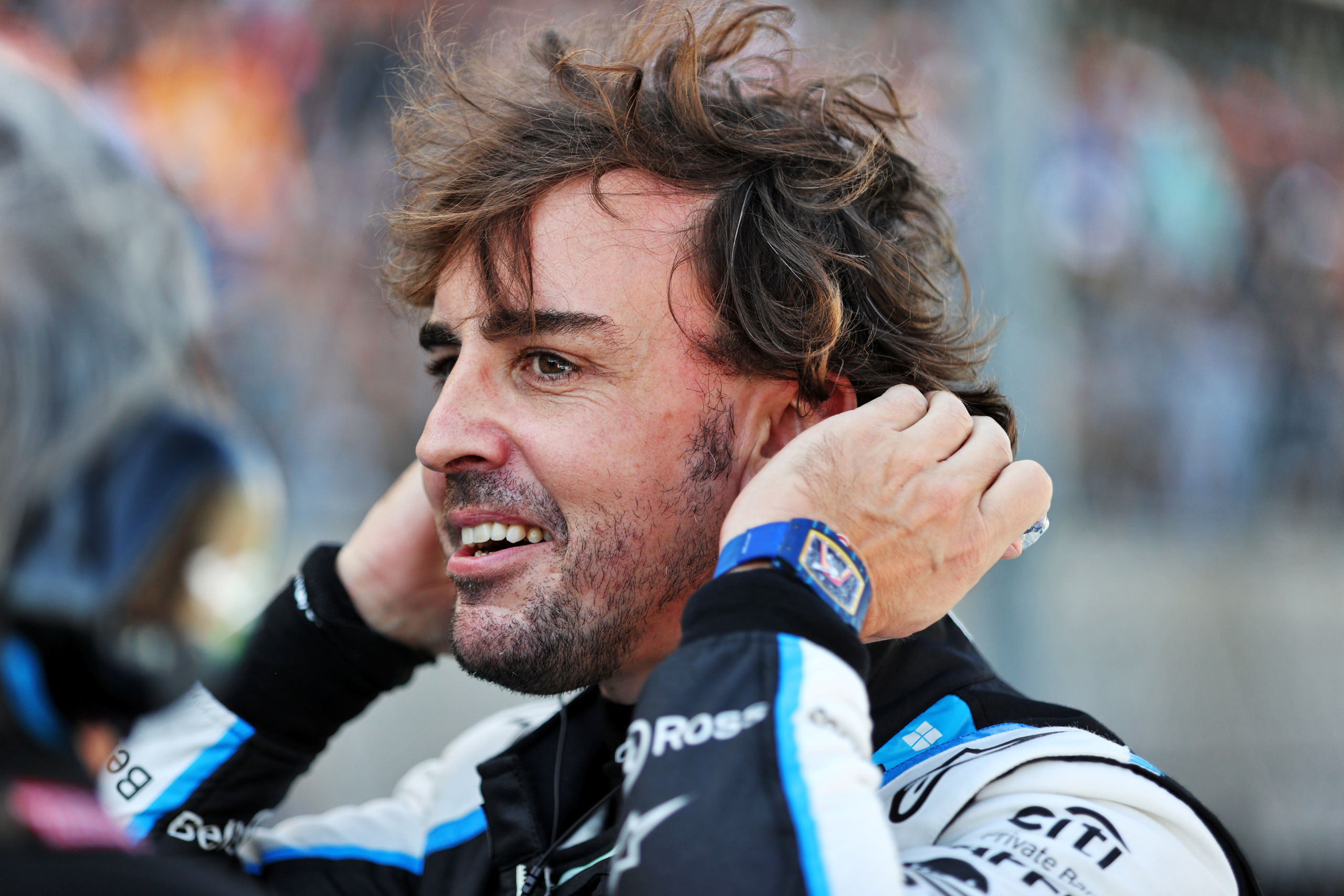 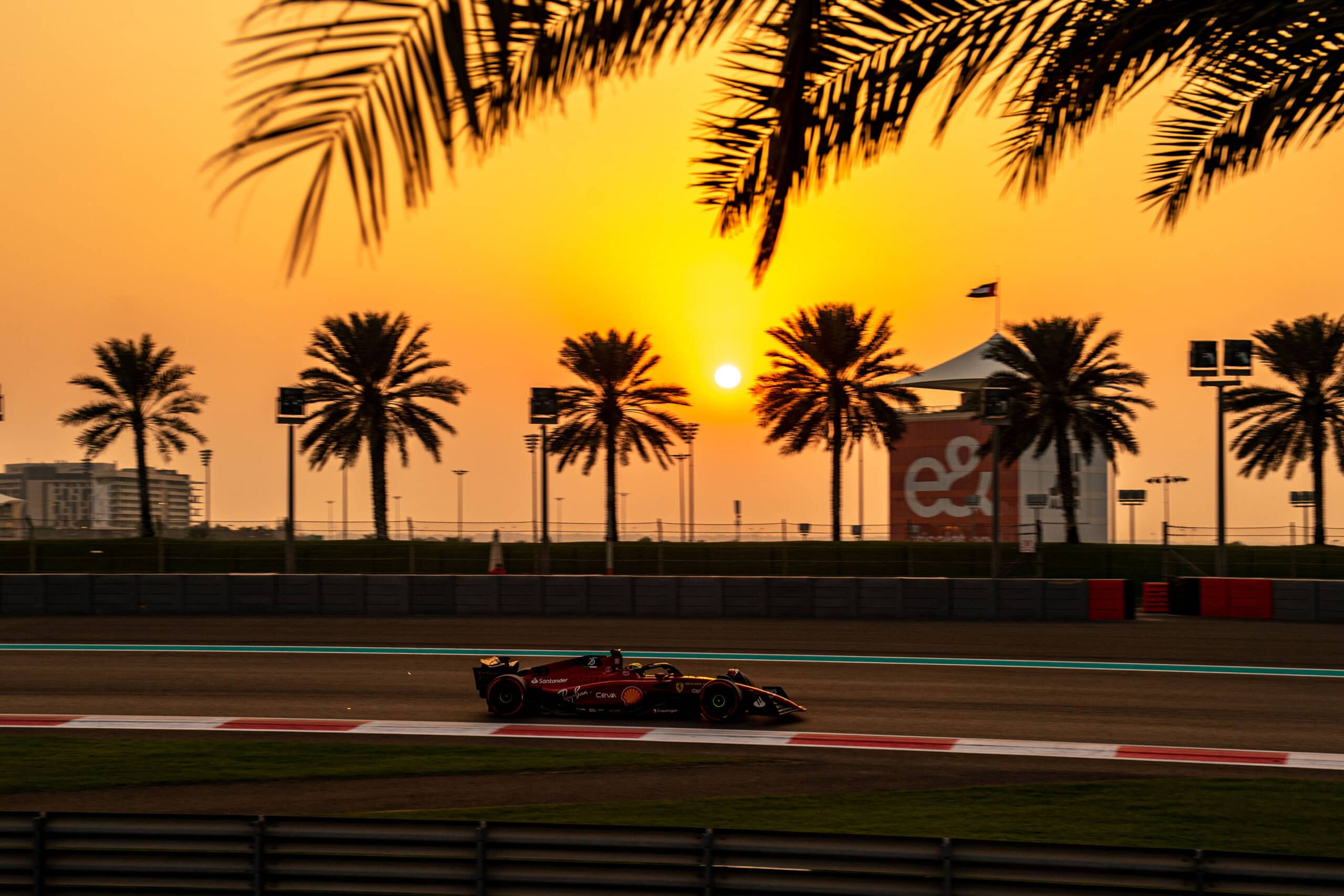