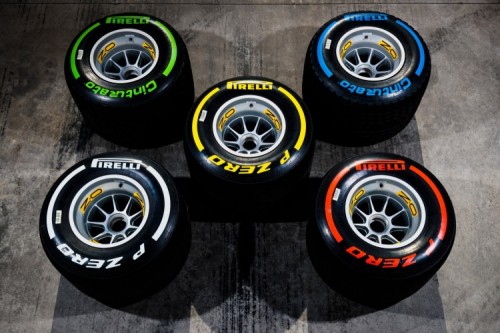 As Formula 1 moves from Central to North America, the same tyre nomination has been selected for Austin as for Mexico City: C2 as the White hard, C3 as the Yellow medium, and C4 as the Red soft. The Circuit of the Americas, which joined F1 calendar in 2012 (just three years before Mexico) has very different characteristics to the previous round, with a reputation of exciting and unpredictable races. The Friday free practice sessions will be particularly important this weekend as for the first time the teams will get a taste of the 2020 P Zero tyres.

“Austin has always been renowned for putting on a great show, both on and off the track. This year, it is particularly significant, as it is where the teams will get to sample next year’s tyres for the first time, during free practice on Friday. This of course is just an initial taste of the 2020 C4 soft compound, before teams get to test the full homologated range of next year’s tyres at the two-day test in December following the Abu Dhabi Grand Prix, as usual. Austin contains a bit of everything in terms of different types of corner, with quite representative asphalt as well, so it should be a good place to try out these new tyres for the first time”.